Every day the image of our uniquely lush planet floating in the vastness of space greets us at the Building Energy Exchange (BE-Ex).  Hours after the launch of Apollo 17, NASA’s last manned Moon mission, the entire hemisphere of Earth came into view for the first time, and the crew took photo #AS17-148-22726 – what would become known as the iconic ‘Blue Marble’ and adopted as the unofficial Earth Day flag.

At BE-Ex, this image provides inspiration for our work – a reminder of humanity’s collective ability to bring about change.  Time after time, what seemed impossible at the beginning seems inevitable once it’s done.

Earth Day was conceived as a national teach-in on the environment, by Wisconsin Senator Gaylord Nelson.  On April 22, 1970, twenty million Americans from coast to coast engaged in rallies for a healthy and sustainable planet.  This event led to the creation of the Environmental Protection Agency (EPA) that July.  Earth Day went international in 1990; marked the signing of the Paris Agreement in 2016; and, last year, over a billion people in 192 countries participated.  This Earth Day, New York City has enacted the most ambitious legislation to curb building carbon emissions of any city in the world: requiring a 40% reduction by 2030. (More here.)

Though of vastly different scales, each of these movements involve the same process: motivating one person at a time to improve the future, demonstrating that together we can accomplish truly amazing things: cleaner water, cleaner air, habitat protection, better cities, and so much more.

Earlier this month, I was honored to be an expert participant in the Day of Cities, at the Palais des Nations, in Geneva, an opening forum of the United Nations Economic Commission for Europe’s 68th Meeting of the Commission.  Built as the headquarters for the League of Nations in the 1930’s, this amazing complex is now the home to the United Nations Office at Geneva and was designed to provide “… a calm atmosphere which should prevail when dealing with problems of an international dimension.”

Sitting high on a bluff above Lake Geneva, the Palais de Nations provided an apt setting to gather over 50 mayors and experts from around the world to learn from one another and share tangible actions to shape the future and sustainability of our cities. I was proud and excited to relay some of the amazing work being done in New York City, New York State, and at BE-Ex.

The mayors were awed by New York’s many progressive policies, and particularly inspired by our new global knowledge-sharing network: the United Nations’ International Centres of Excellence on High Performing Buildings, of which BE-Ex is the founding hub.  This network will reach around the world, and members will work together to provide actionable ideas for any city or region.

Climate change is the paramount challenge of our age, better buildings are a fundamental solution, and the Building Energy Exchange is providing answers.  Like the Palais des Nation, BE-Ex was created to provide a ‘calm’ and neutral space to share and learn.  We are bringing together the leading actors and organizations who can solve this challenge, creating exhibits that demystify energy efficiency, and providing actionable resources that accelerate change.

At BE-Ex we celebrate collective action for the common good, and we invite you to get involved.  Whatever role you play, at home or work, and whatever the issues that concern you the most, the answers involve working together to effect change.  In honor of Earth Day and the ‘Blue Marble’ we all share: attend that community meeting, or join that rally, or take the first step to getting your building, company, or organization on the path to sustainability.

Come contribute to the future at our center of excellence in Manhattan. Come share your knowledge and your enthusiasm: submit a program to our Open Call; participate in a class; download a resource; or visit our exhibit.

Join us and be part of the solution.  Happy Earth Day! 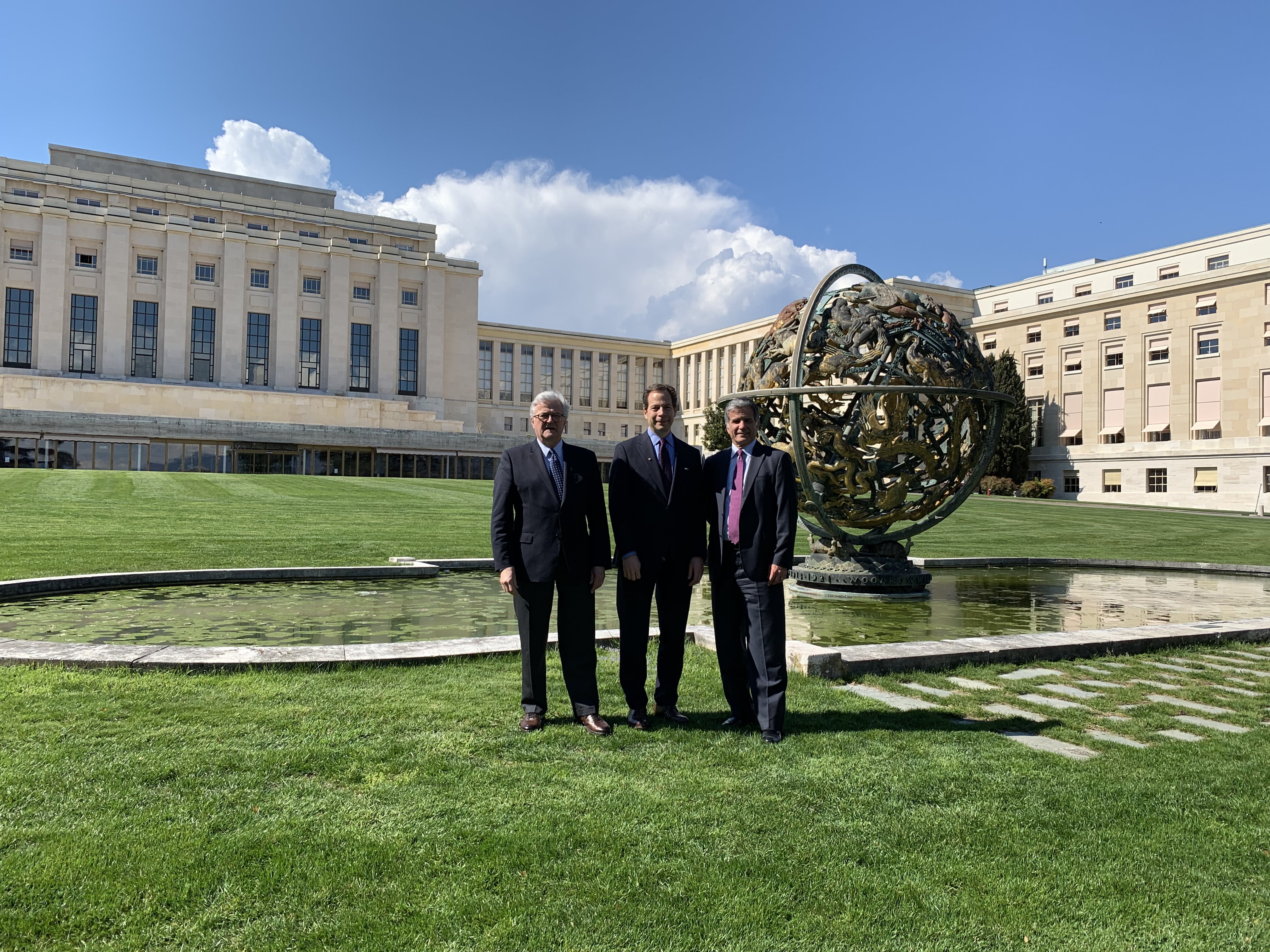 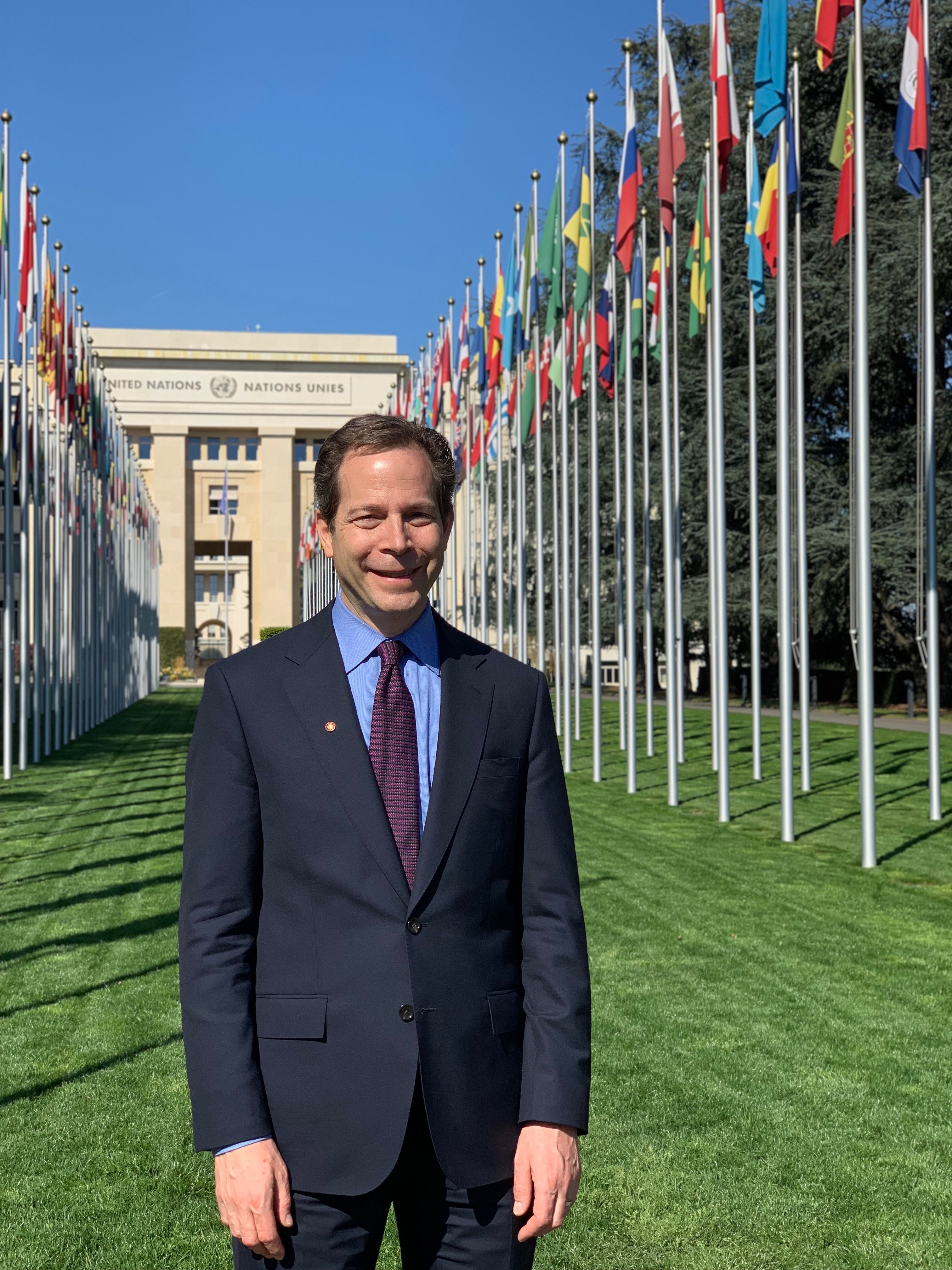